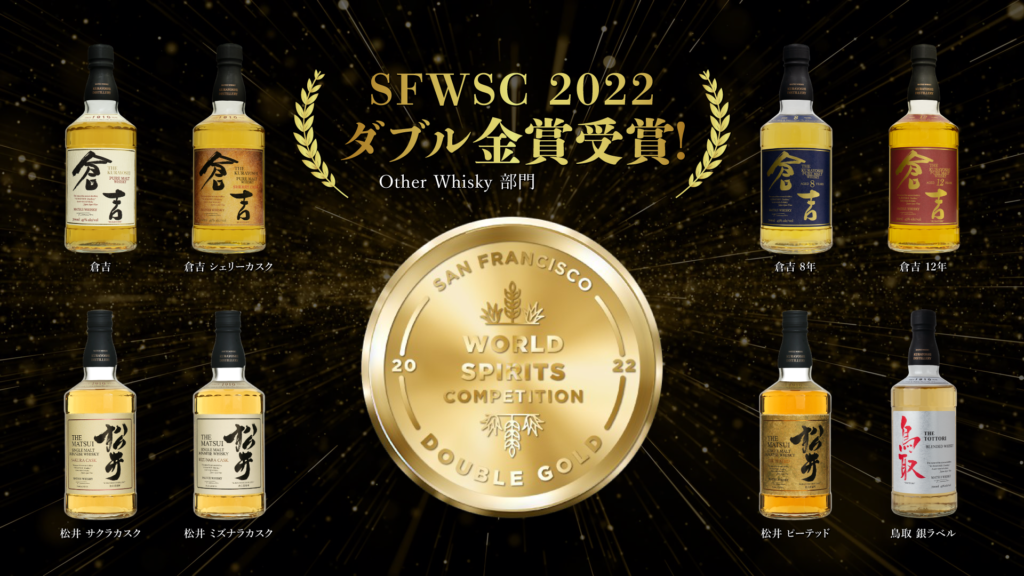 Launched in 2000, Sanfrancisco World Spirits (SFWSC) is one of the most influential liquor competitions in the world.

Not satisfied with the status quo, we will continue to create new value for the world, anticipating distribution and sales in 10, 20 and 30 years time.