This year, our Matsui Single Malt Whisky Mizunara Cask received the award the Single Malt of the Year in the Japanese Whisky Category in Whisky Bible! 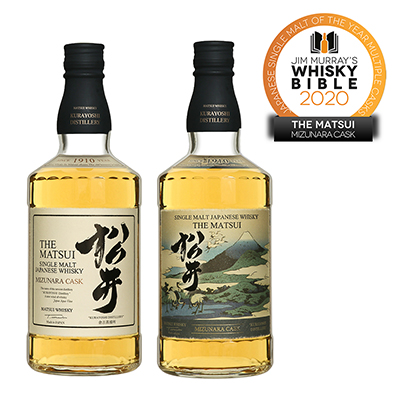 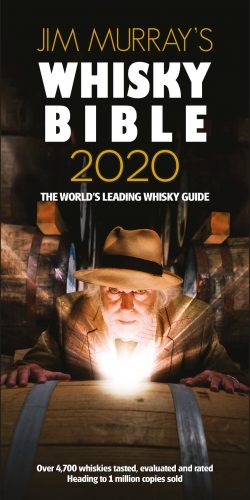 “There is a fragility to this aroma almost unmatched in the whisky world. The malt is sharp and brittle , the sweetness marzipan. The grist and light Demerara sugars melt in slow motion, the barley always apparent, a squeeze of citrus always refreshing. The modest oils present means the finish hangs on for a little, while the oak still having the last word, but with not a hint of bitterness or bravado. The flavour profile is really one, to this extent, that you see only in Japan and seems to give an extra sharpness to their malt. A quite beautiful whisky, as elegant and delicate as a demure Japanese girlfriend in a flowing silk kimono. ” he stated. (Excerpt)