“Why is Japanese beginning in April?”

I, myself, have been asked my friends in Europe, and North America “Why does Japan start a year in April?”

First time, I thought it is so because it is for long time. I haven’t even minded at all.

Since it is often asked, I searched the reason. Then I found out that it is very interesting.

At that time the tax revenue source of the government was farmer’s rice in Japan.

There was a circumstance that when rice was harvested in autumn and was taxed in exchange for farmers instead of cash.

So, Budgeting could not be done in time in January.

Most of the other countries starts in September, Brazil starts in February, Thailand starts in May, Nigeria starts in October.

From April the same as Japan, Britain, Canada, Denmark, India.

It is very interesting to see one system.

So, Spring has come, it’s getting warm even nighttime.

How about enjoy our whisky with spring wind? 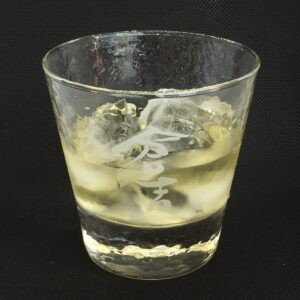